In Badriah Hamelink’s work, ontology, the philosophical study of being, existence and reality, plays a central role. Badriah does not investigate reality as it is given to us from sensory or instrumental perception, but searches for the essence of that reality and what lies beneath it.
Website
www.badriah-hamelink.com
Contact email
s.hamelink@gmail.com
Contact telephone
+31681055800
Discipline
Abstract
Architectural / Monumental / Relief
Digital / Light / Sound
Installation / Land / Site-specific
Water
Material
Brick/Concrete/Plaster
Bronze
Glass
Granite/Marble/Stone
Metal (other)
Mixed media
Region
Europe 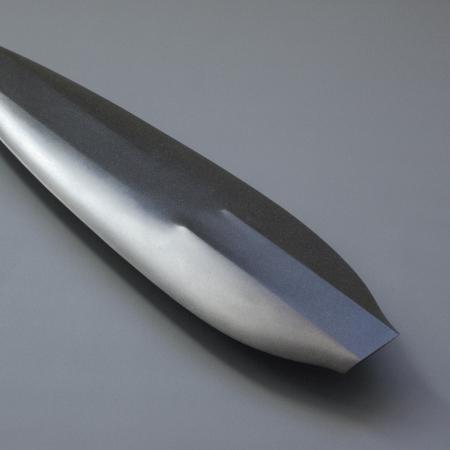 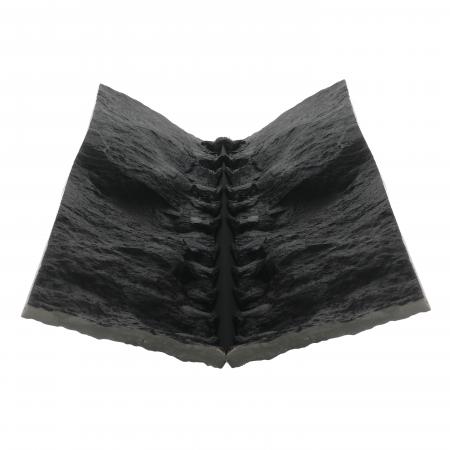 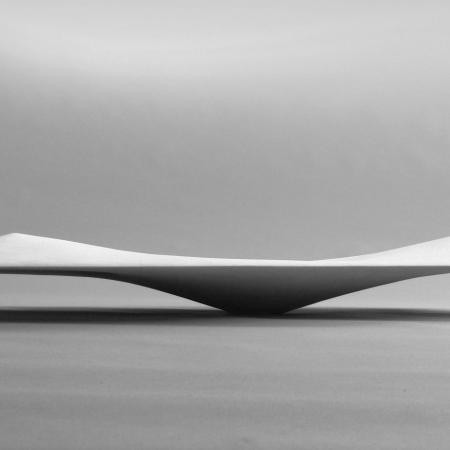 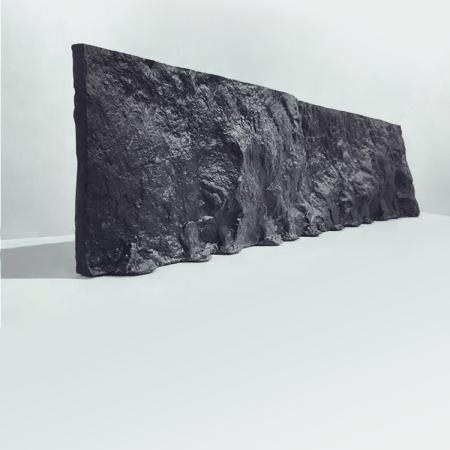 Fathered by Dutch poet and writer Jaques Hamelink and with the founder of the first Arab study center in the Netherlands as a grandmother, Badriah grew up in a predominantly intellectual environment. Nevertheless she found her own route leading away from the rational towards the intuitive. From scarily fragile to bold and rough, her works never fail to use the power of suggestion.

In 2017 Badriah founded Atelier BSH, continuing the production of her artworks in stone and metal. Her works have been shown in galleries and museums in New York, Luxembourg, Stockholm, Milan, Prague, Hawaii and Amsterdam. Badriah’s work can be found in a host of private collections worldwide.

As Badriah was motivated to further her career as an artist, she recently went on to learn an ancient Japanese stone splitting technique in order to pursue her passion for art, alongside with experimenting with various types of new materials. Badriah Hamelink currently lives and works in The Hague and has her studio at Maakhaven, The Netherlands