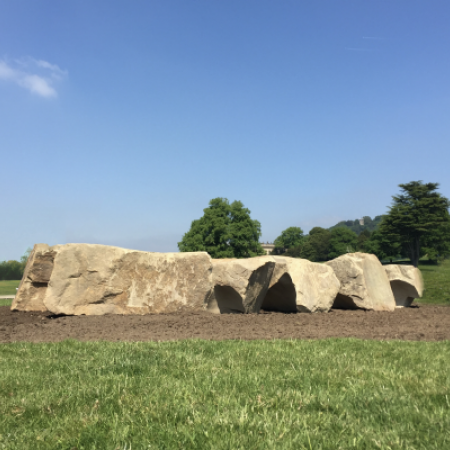 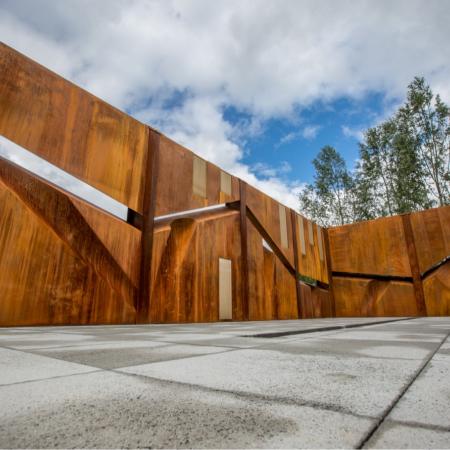 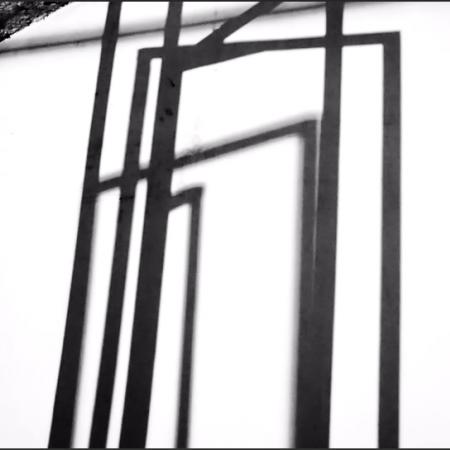 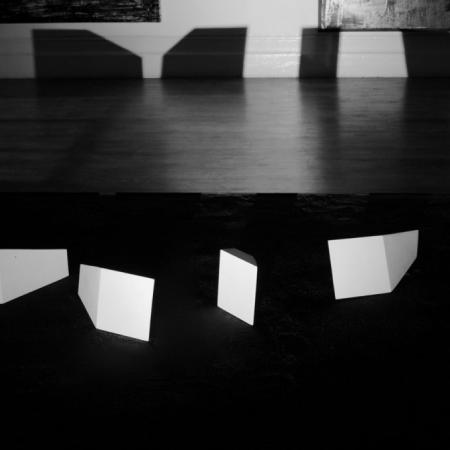 I’m interested in light, shadow and the passing of time. My work includes monumental sculptures which are time pieces: they cast a complex and changing series of shadows. Like modern Stonehenges, they’re precisely aligned with the sun as it moves across the sky.

My recent commissions include Passing Light, now at the National Memorial Arboretum. This comprises a Corten steel wall with cracks and grooves cut into it, to create a shifting pattern of light and shade. Walls have a particular significance for me: I grew up in Germany, near the wall between East and West.

My sculpture Holocene, meanwhile, formed part of the 2018 Royal Horticultural Society Show Garden at Chatsworth House. Holocene was made from large sandstone blocks, some of which had carved into them the outline of shadows that would fall on them at a precise moment during the show.

I like the contrast between what seems solid and the ephemeral effects of light as it plays upon it. I grew up a Catholic: I would spend hours in church, looking at the light coming through the windows and hitting the sculptures. And the transitory nature of life was impressed on me in my early twenties, when I trained as a paediatric nurse, working with terminally ill children.

Finally, my work is all about collaboration: from digital designers and computer animators to structural engineers, it takes a team of us to create my larger sculptures.