Inside/Out placed work by Japanese artist Jiro Takamatsu (1936-1998), who influenced the celebrated movement Mona-ha (School of Things), in creative dialogue with new and existing work by Keiji Uematsu, who is based in Dusseldorf and Osaka.

Guest curated by the Tokyo-based gallerist Yumiko Chiba, the exhibition paired the two artists for the first time and enabled a deeper understanding of the new ways of thinking about sculpture that developed in post-war Japan.

It was Uematsu’s first non-commercial exhibition in the UK and included large scale new works.

Official event of the Japan UK Season of Culture 2019. 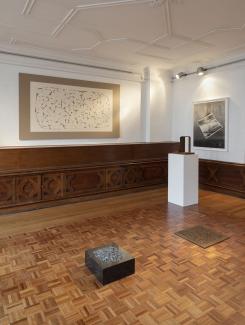 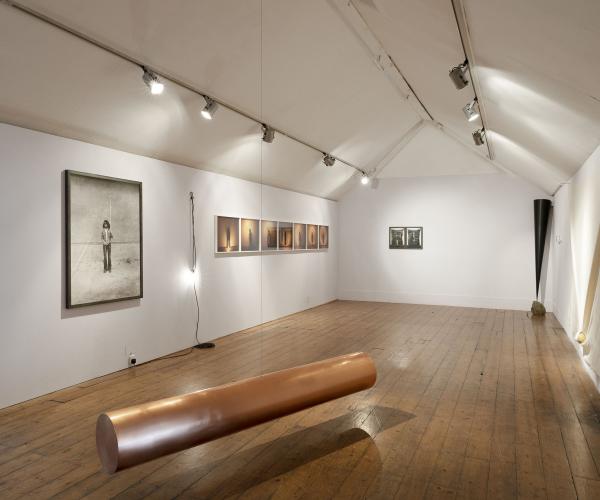 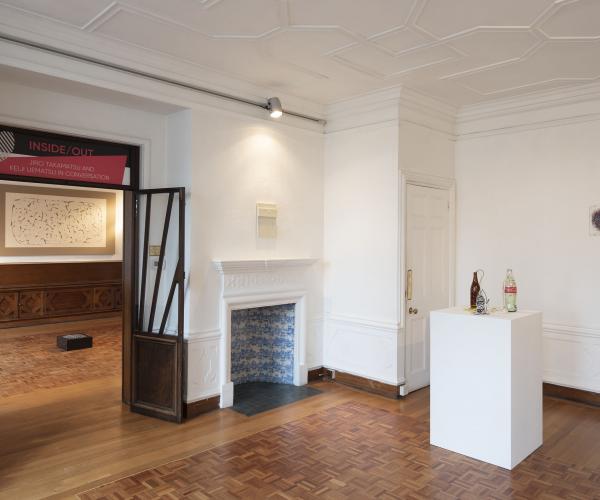 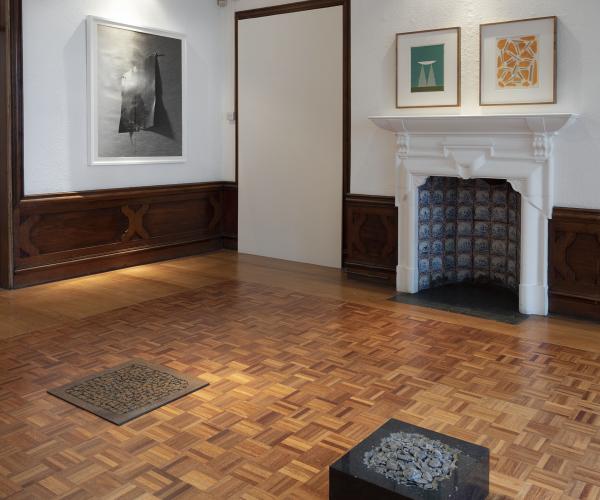 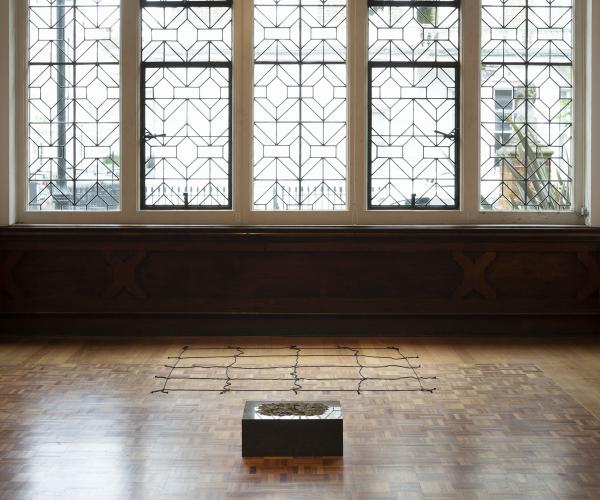 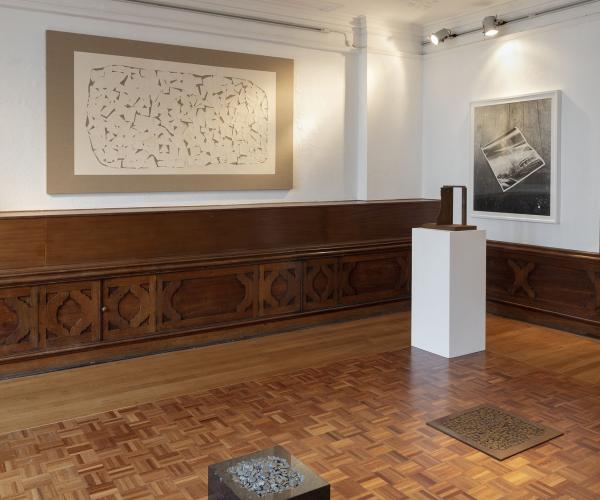