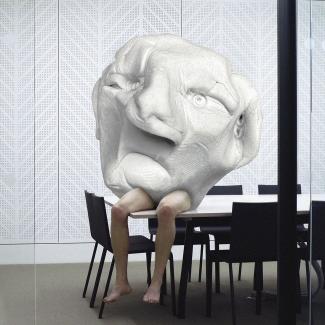 This exhibition explored labour conditions under capitalism, focussing on a series of gargoyles made of white tack.

The artist stole this material from the office supplies cupboard of his freelance employer and secretly sculpted them at his desk. Dozens of grotesque monsters were produced in this way. They are self-portraits; depictions of his own moral bankruptcy. Their grimacing faces translate his shame at compromising both ethics and creativity to meet the needs of corporate clients - contributing intellectual capital to the very system that his art practice seeks to disrupt.

For this exhibition Hutchison’s monsters are transformed into a union of disembodied zombies. They were cast in bronze, modelled in a digital environment, and brought to life. Starring in a music video, the animated gargoyles sing the slogans, emails and taglines that he has written for multinational brands while employed as a freelance copywriter. Dancing through corporate lobbies and on conference tables, they sing about freedom. But their euphoric tone rings hollow: it can only be voiced through the language of capitalist alienation.

The video was produced in collaboration with a team of freelancers. The song was written and performed by the artist and musician Oisin Byrne, and produced by Donal Sweeney. A remix of this song was written by Will Worsley (Autotune Tonmeister), Aaron May (Trap Injector), Sam Britton (Tape Splicer) and Tanya Auclair (Crunch Supervisor). The video was developed with Pierre Tardif (creative coder) and Adam Dewhirst (digital modeller). 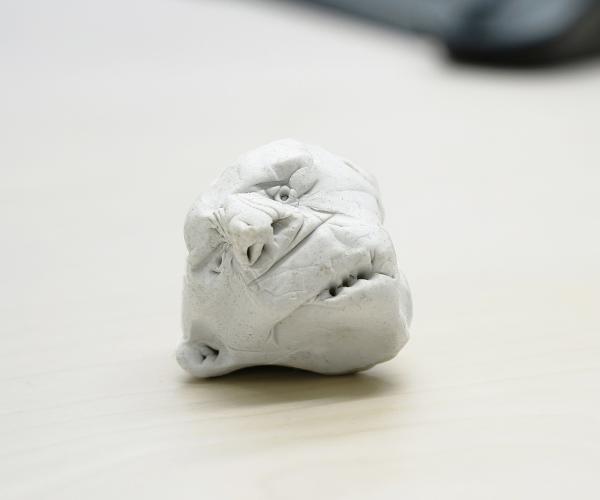 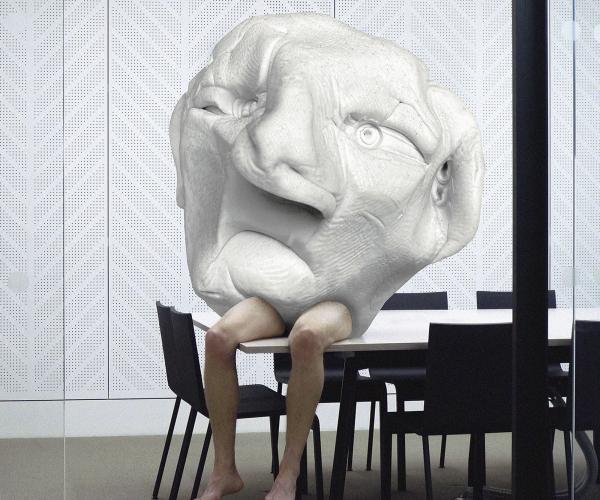 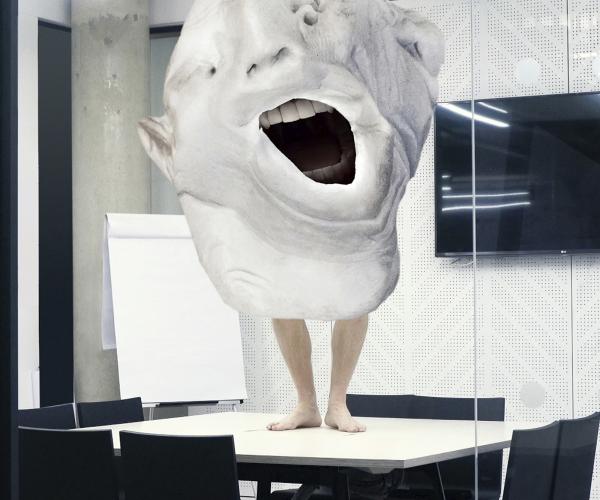 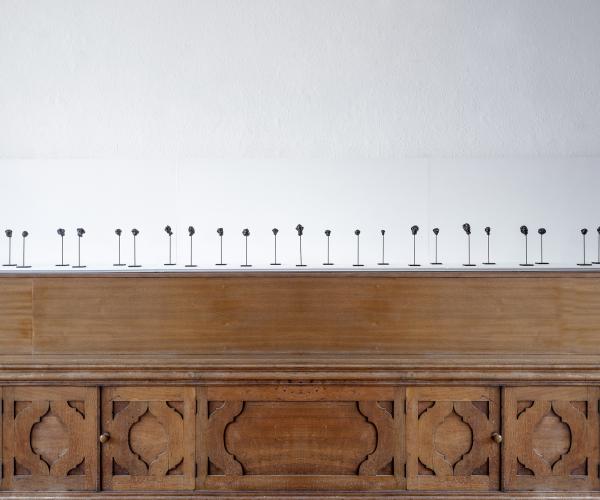 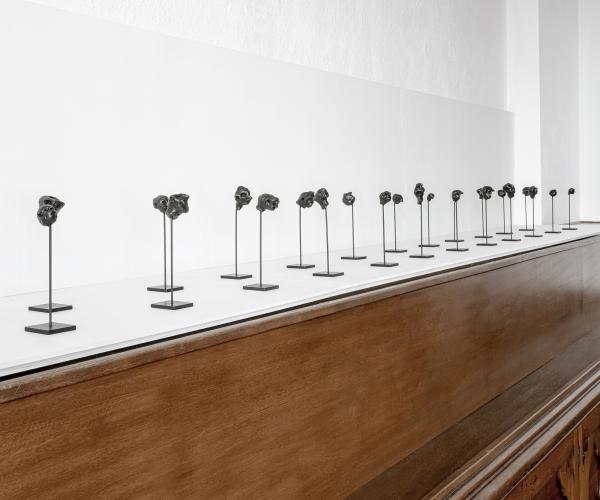 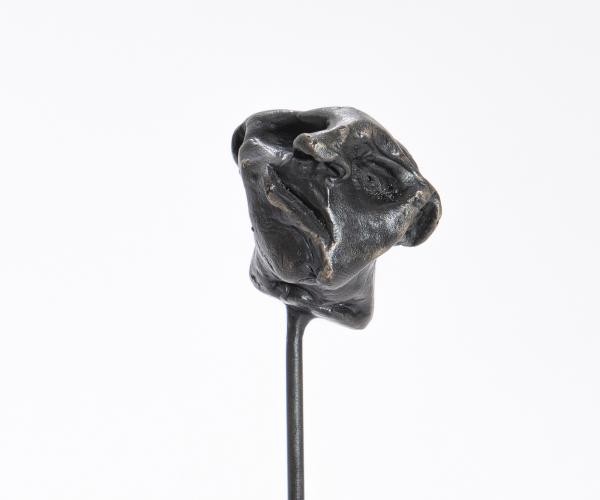 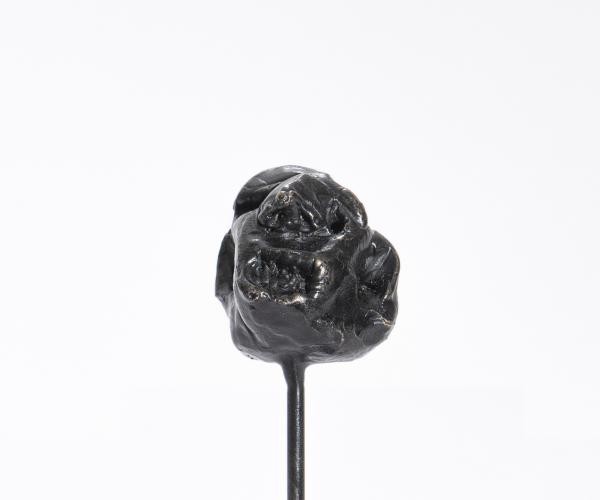 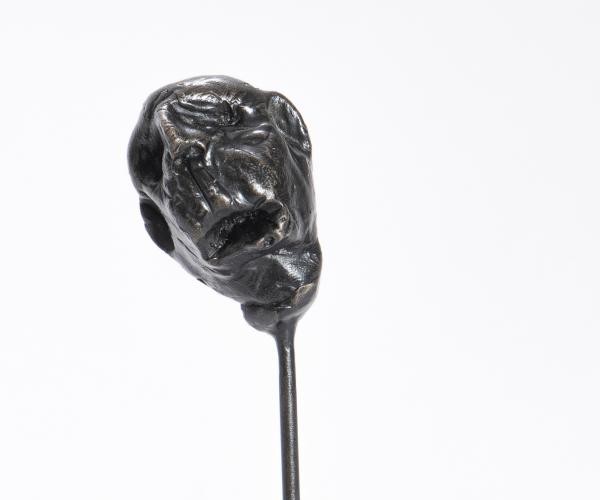 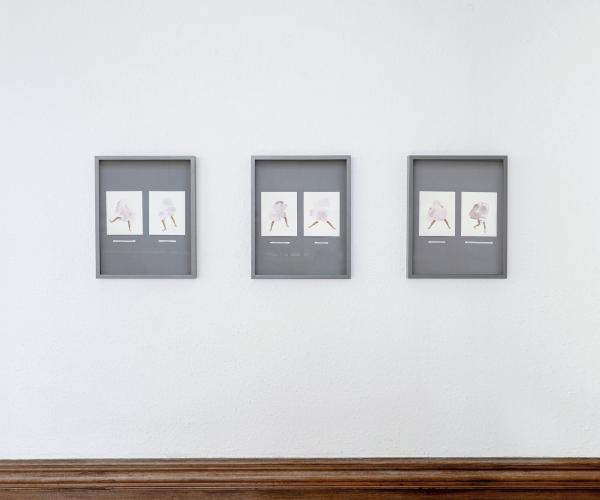