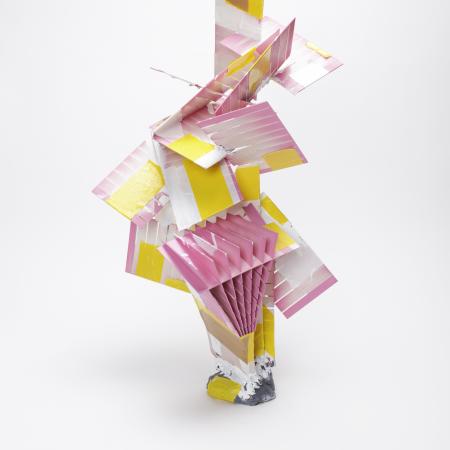 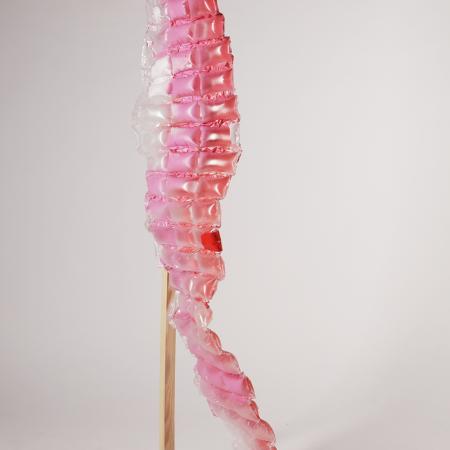 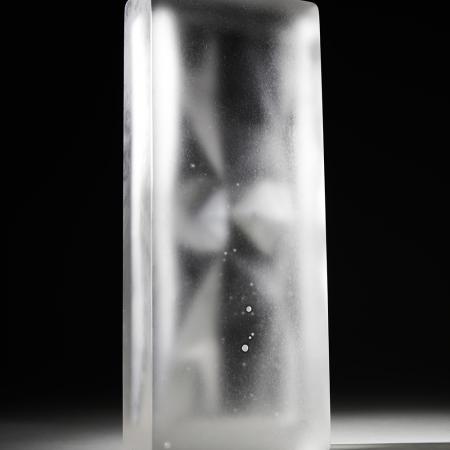 Fragment of a Melting World 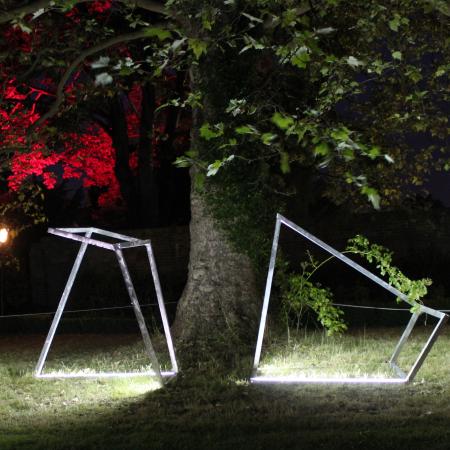 Olczak graduated with a BA Honours in Fine Art, Sculpture and Environmental Art from the Glasgow School of Art in 2010 and with an MA in Sculpture at the Royal College of Art in 2019.

Susie Olczak is a multidisciplinary artist with a focus on sculpture. Her work asks the viewer to look again at the world. It is about the perception of geometry, pattern, and light while moving through transitory spaces, such as corridors, underpasses, and the walkways between buildings. Her work has been shown internationally in Japan and the United States. She has exhibited around the United Kingdom, attended residencies in Finland and had work commissioned by corporate clients located in Singapore. She has also been commissioned to produce public artworks by BBC Scotland, Charles Saatchi at the Big Chill Festival, and the National Trust. In Cambridge, she has produced works for The Cambridge Institute of Astronomy and the Fitzwilliam Museum in Cambridge, as well as for King’s, Jesus, and Peterhouse Colleges of Cambridge University. In 2018 she participated in a workshop with the RCA at the Palais de Tokyo in Paris and was awarded a scholarship to attend the Summer Art Academie in Venice. During 2018, she also received the Villiers David Travel Grant for a research trip to Iceland. In 2016, Susie Olczak was a bursary award winner at the Royal Society of Sculptors.