Iwona Rozbiewska is a Polish-born contemporary artist, graduated in sculpture from the Academy of Fine Arts in Warsaw and Munich. Recently she earned a doctorate in Fine Arts at the Academy of Art in Szczecin. Currently, she lives and works in Zaścienie near Warsaw, Poland, and in Germering, near Munich, Germany. 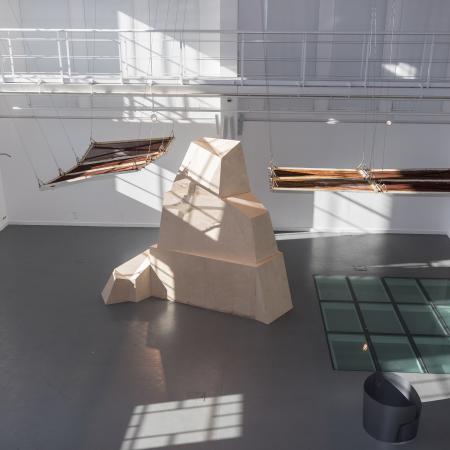 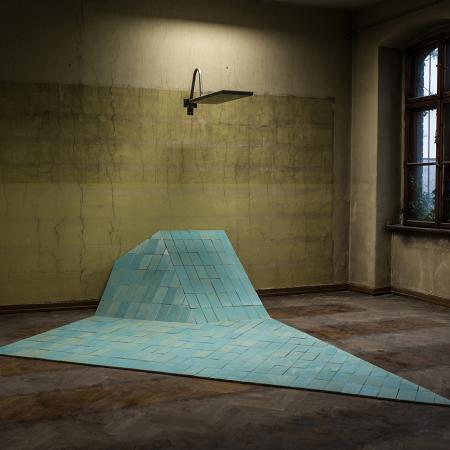 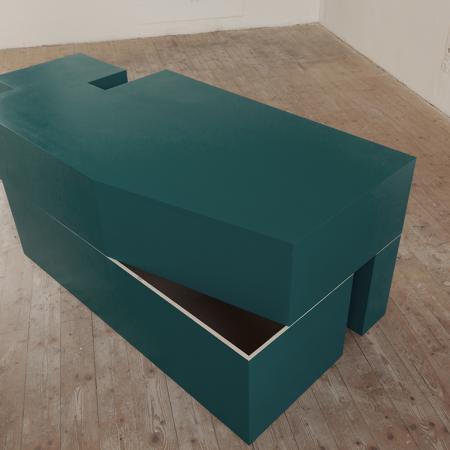 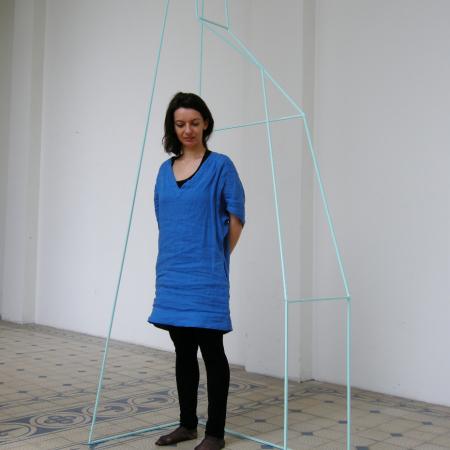 The construction of happiness, 2014 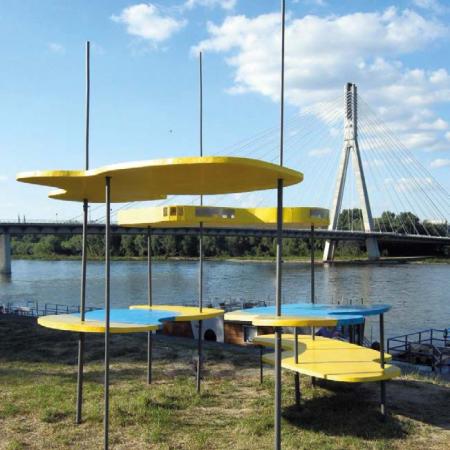 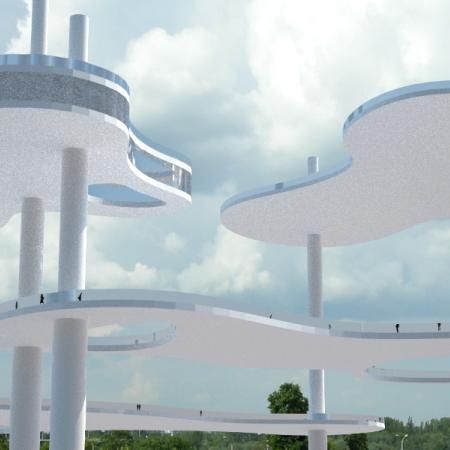 She has obtained several artistic scholarships, grants, and residencies among others in Finland, Argentina and the Netherlands. Her artworks have been exhibited in individual and group shows, domestically and abroad.

Iwona Rozbiewska creates art installations, objects, experimental videos, and does art practices in public spaces. Her work relates strictly to architecture, to widely understood culture, and to cases, she encounters in the space around her. She is also inspired by design, which is well-visible in the forms she creates and works on. She explores relations between forms and meaning. Iwona undertakes a game, in which she creates objects inspired by well-known forms, at the same time changing their meaning, and pointing out different applications than initially intended. Her work focuses on the experiment with materials, she uses both old materials, sometimes used up, and looks for new ones, exploring their structure and application. The development of her recent artistic works points out at advancing “openness”, drilling down linearity and infinity, transcending borders, and entering the space of impossibility/fiction.