Roland Piché was born in London in 1938 and emerged in the early sixties at a time of great changes as a radical student from Hornsey College of Art and the Royal College of Art.

During his eight years of study he was recognised as an independent new voice supported by Henry Moore, for whom he worked  part-time, Francis Bacon and Bryan Robertson. Piché’s work did not belong to any school of thought or group and his work has always been complex and contradictory. The influence and admiration of American art together with the inheritance of the humanist European traditions, formal issues of ancient Egyptian art in the context of ideas from oriental attitudes and philosophy, made his evolution problematic and seemingly divided; the struggle and quest to resolve this is evident in most of his work. 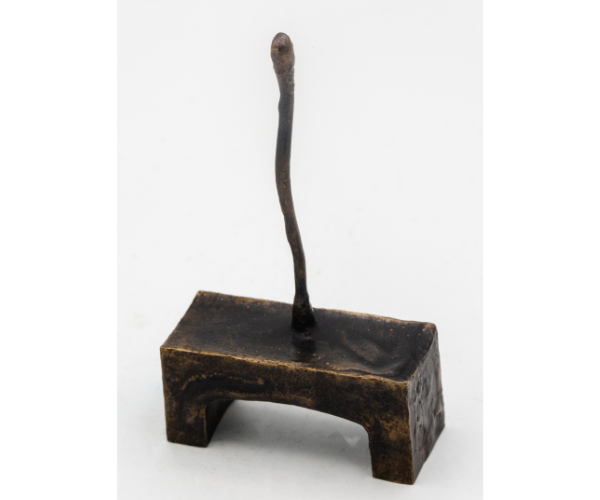 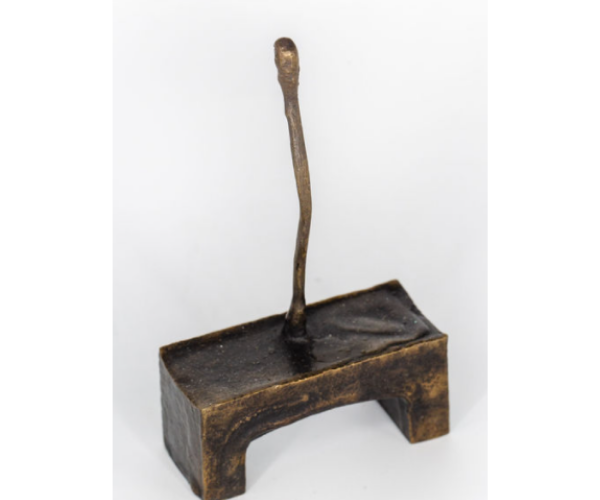