Dutch artist Eppe de Haan was born in 1949 in Arnhem Holland; he lives and works in Pietrasanta and The Hague.

De Haan began his artistic career as a painter in The Hague in 1974. However in his paintings he was searching for what could not be portrayed two-dimensionally, something that could not yet be seen. This desire lead him to begin experimenting with sculpture. He realized by working instead in three-dimensions he could break through into another level and reveal more. Now known for many years for his sculptures in marble and bronze, he has recently begun casting in Murano glass.

The works of de Haan have been presented internationally in several museums as well as numerous significant private collections. In 2011, he became a Fellow of the Royal Society of British Sculptors in the UK. 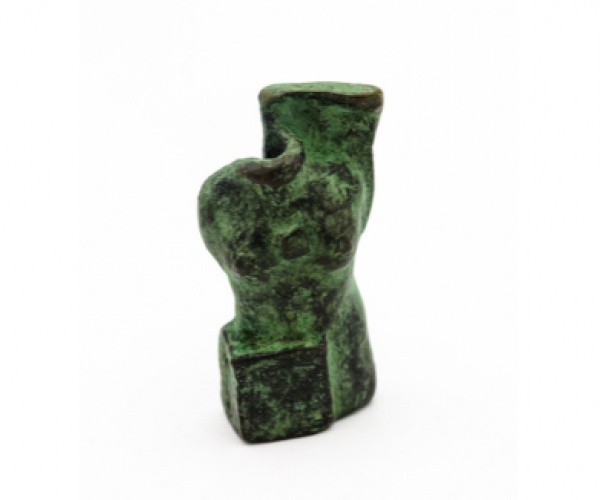