Barnaby Barford has been represented by David Gill Gallery since 2005. He has exhibited internationally, with major solo shows across Europe and the US, including a survey show at MOCA Virginia (2013). His work is part of many public and private collections including the Victoria and Albert Museum, London; the Museum of Fine Art, Houston, Texas; the National Museum, Sweden; and the National Libraries of France and the Netherlands.

"In mythology, art history and religious iconography, The Apple has been imbued with every imaginable human desire. It’s been a symbol of Love and Beauty, of Temptation, of Immortality, Peace, Death, of Sin and Redemption. The 10gram apple was created during the first lockdown and, in that moment, Barford felt the most important sentiment was ‘Hope’ ." 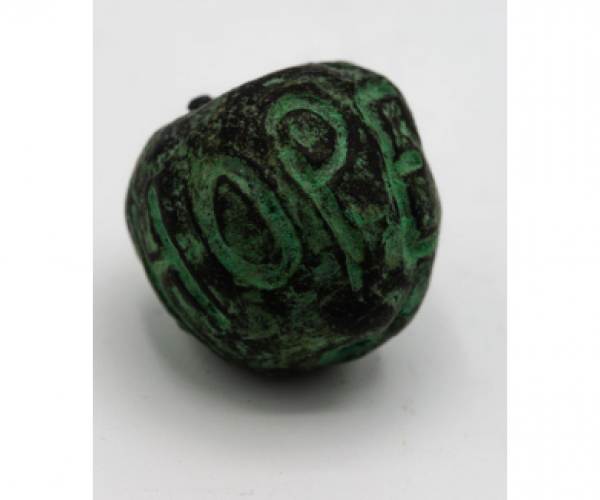 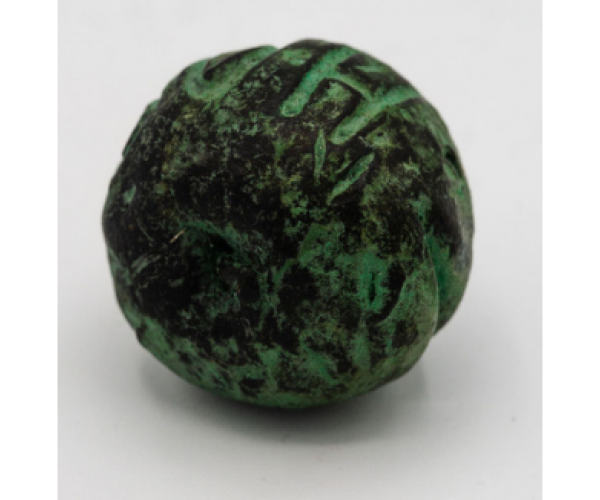 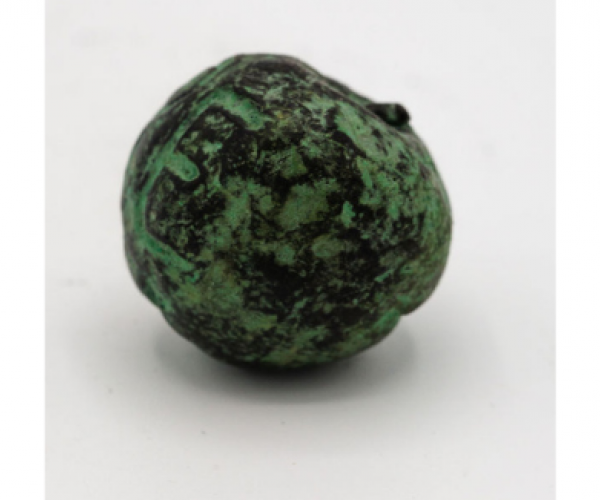 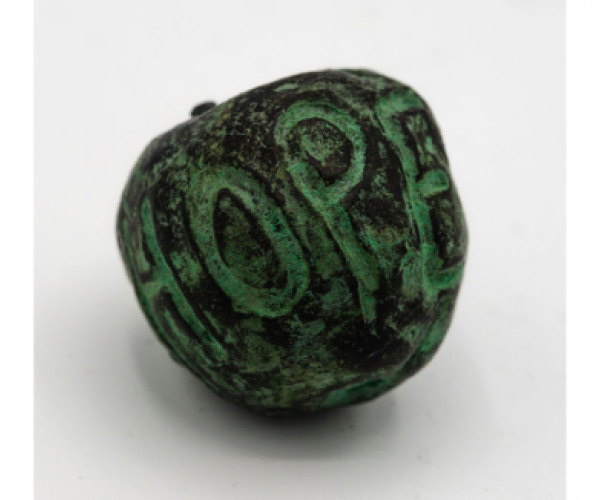