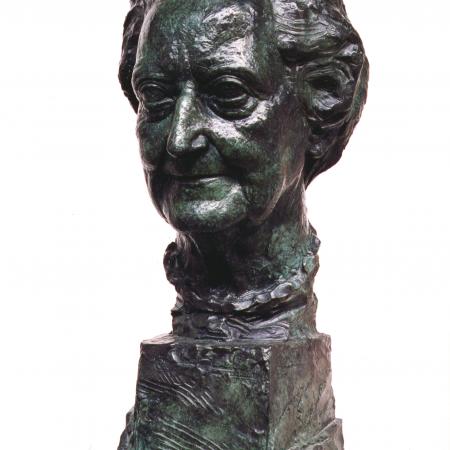 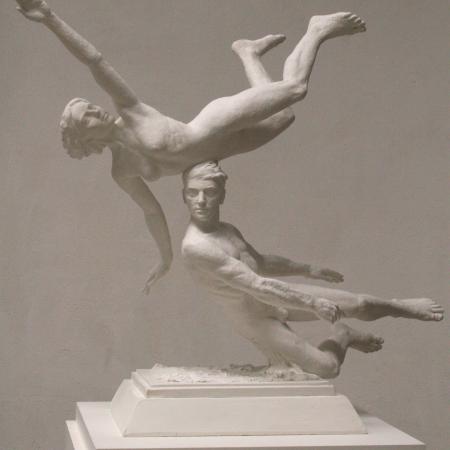 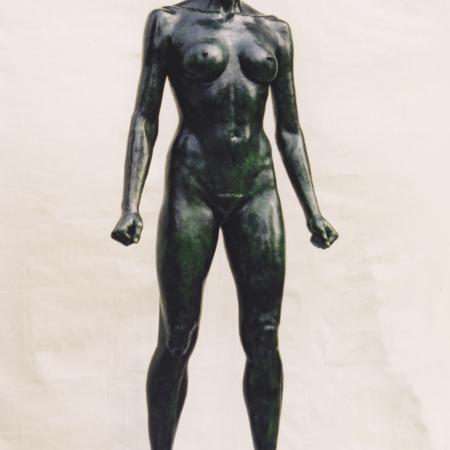 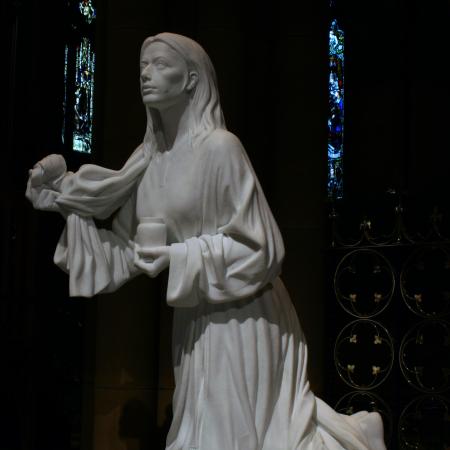 Trained in portrait and large-scale figure sculpture working as assistant to Oscar Nemon based at his St James's Palace studio. Over three decades Boonham has made a series of distinguished portraits and statues: Diana, Princess of Wales, unveiled by the Princess; Archbishop Daniel Mannix, Melbourne; Peter Jonas (NPG) and Dr Joseph Needham; Dame Cicely Saunders, pioneer of the hospice movement, a statue of Sir Leo Schultz for Hull and more recently Jiddu Krishnamurti and the English poet John Donne for St. Paul's Churchyard, London. The Cardinal Basil Hume statue and Memorial Garden by the sculptor was unveiled in Newcastle by Her Majesty The Queen as part of the Golden Jubilee celebrations.

Boonham has gained a reputation for delivering large scale, complex projects requiring an overall sculptural vision. Other sculptures include compositional and standing figure bronzes such as River-Ocean and Hippolyta. The five-year Sydney project to refurbish the sanctuary at the St Mary’s Cathedral involved Boonham carving an altar and two statues in marble in Italy, making models for woodcarvings, designs for furniture and six great Presbytery screens. Boonham was Vice President and President of The Society of Portrait Sculptors where he exhibits his portraits annually. He is the Editor of the Society's exhibition catalogue and contributes articles regularly on sculpture.