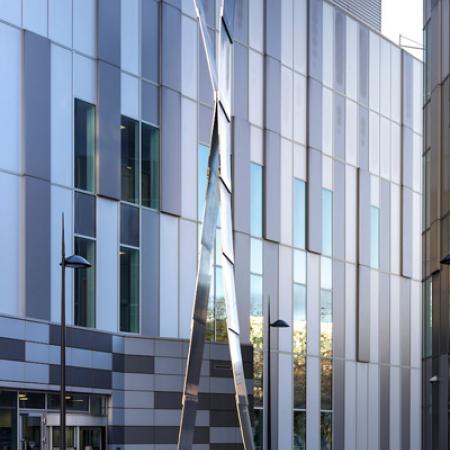 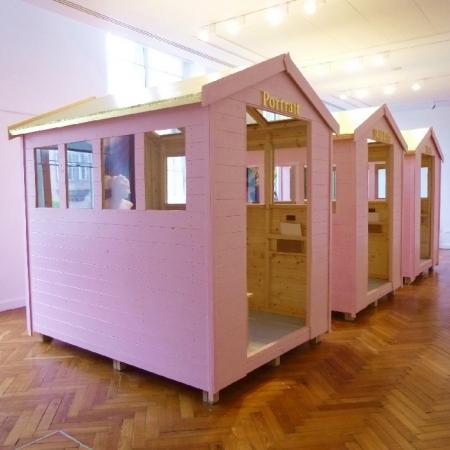 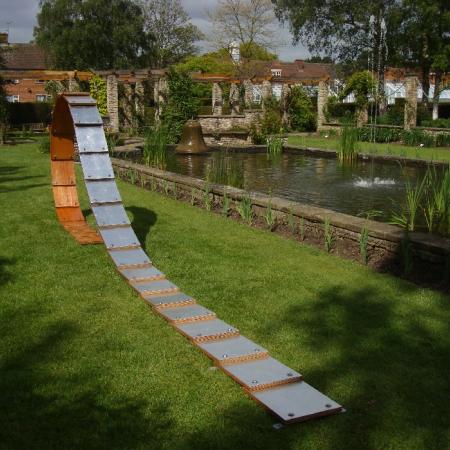 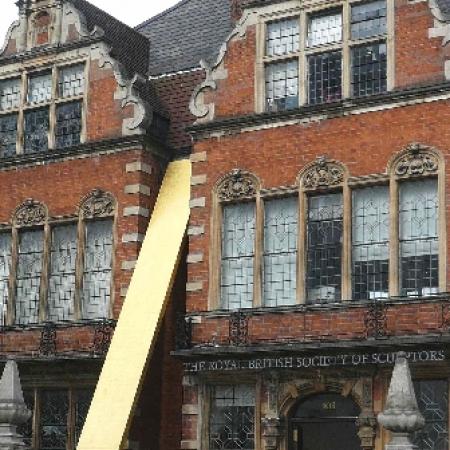 Susan Forsyth trained as a painter at Chelsea College of Art & Design and started making sculpture, film and participatory performance during her MA at Kingston University in 2008.  She was shortlisted for the 2009 Jerwood Sculpture Prize and worked on projects widely across the UK and in Taiwan, Nashville, Lisbon, Warsaw and Berlin.

In 2011, Susan was shortlisted for the Royal Society of Sculptors Public Art Prize. I'm 2012 she was commissioned to create an large-scale site-specific sculpture for the facade of the Royal Society of Sculptors on the Old Brompton Road, London. In the same year, a participatory solo show in the Society's indoor galleries. In  2013, she was one of the 'Connect 10' artists commissioned to create #SingRochdale, a large-scale for the Pioneers Museum for the UK wide Museums At Night project and a large-scale wooden sculpture finalist in the inaugural West London Art Prize.

In 2017 Susan Forsyth's first permanent sculpture commission was installed at the University of Liverpool.  The the-metre site-specific steel structure, an abstraction of a replicating chromosome, installed in the plaza outside The Institute of Ageing & Chronic Disease.

Susan has a strong interest in art education.

Susan Forsyth was born in Carrick-on-Suir, Co.Tipperary and lives and works in London.