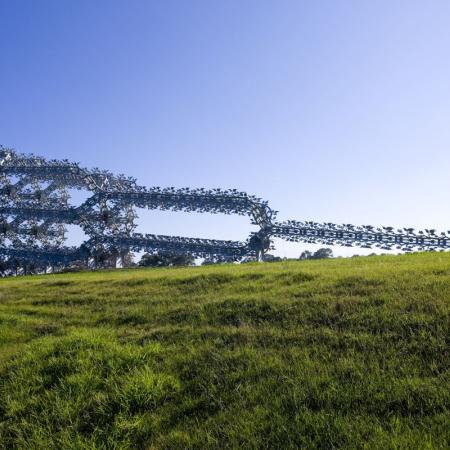 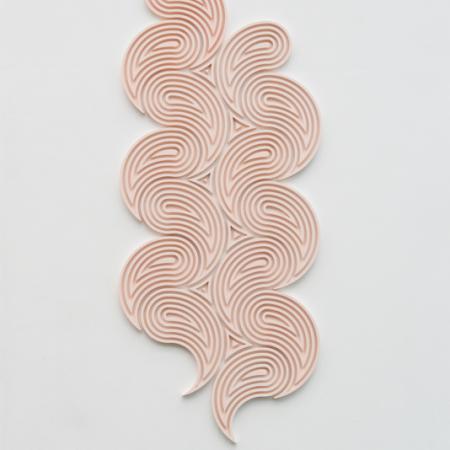 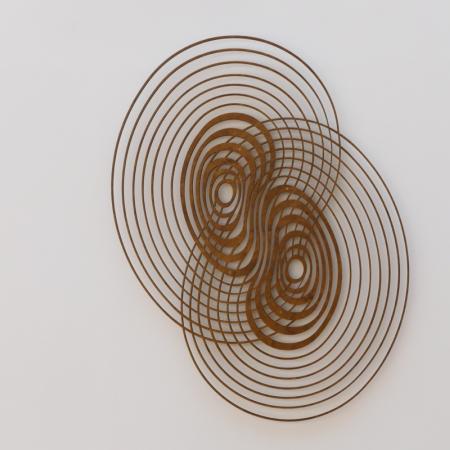 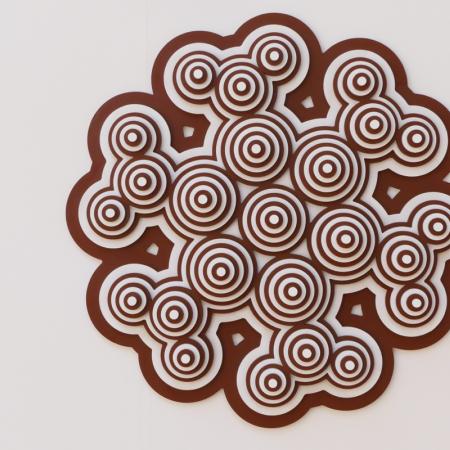 Simeon Nelson is a sculptor, new media and interdisciplinary artist interested in convergences between science, religion and art, complexity theory and relationships between art, architecture urban sites and the natural world.

After establishing himself as an artist in Australia and Asia in the 1990s, he moved to London in 2001 and is currently working on projects in Africa, Australia, Europe and the UK. He was a Finalist in the National Gallery of Australia’s National Sculpture Prize in 2005 and a Finalist in the 2003 Jerwood Sculpture Prize. Passages, a monograph on his work was published by The University of New South Wales Press, Sydney in 2000.

He has received arts council grants in Australia and the UK, Pollock-Krasner Foundation Fellowships, Wellcome Trust arts awards, Leverhulme Trust and EU funding. In 1997 he was the Australian representative to the IX Triennial India, New Delhi.

Projects include: All  Our Ancestors, an Arts Council England/British Council funded residency and exhibition in Harare, Zimbabwe; Anarchy in the Organism, a Wellcome Trust funded commission for the new Macmillan Cancer Centre in London looking at cancer as a complex system; Plenum, a computer generated real-time architectural light projection looking at the balance of order and disorder in the cosmos, which is part of an EU Culture Fund supported project, Lux Scientia; Paratekton (Social Sculpture System), the Melbourne Art Fair, 2010; Cryptosphere, at the Royal Geographical Society, London and Plataforma Revolver, Lisbon, 2008-10; Desiring Machine, a monumental sculpture on the outskirts of Melbourne, 2008 and Flume, a large-scale site-embedded commission for Ashford, Kent, UK, 2005-8. His work is held in the collections of the Art/Omi Foundation, New York, the Jerwood Foundation, London, the Museum of Contemporary Art, Sydney the National Gallery of Australia, Canberra, The National Gallery of Victoria, Melbourne and the Cass Sculpture Foundation, UK. He is represented by Encounter Contemporary, London and Mossgreen Gallery, Melbourne. His work is held in public collections in Australia and the UK. He is currently professor of sculpture at the University of Hertfordshire, United Kingdom.