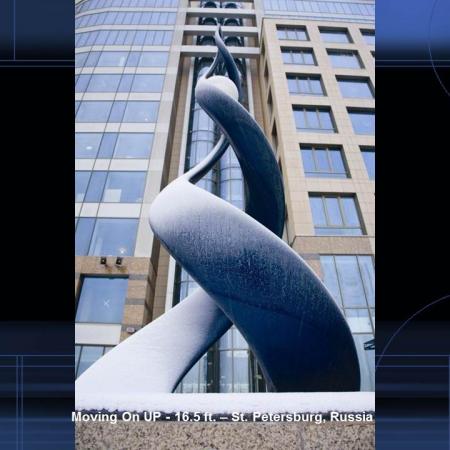 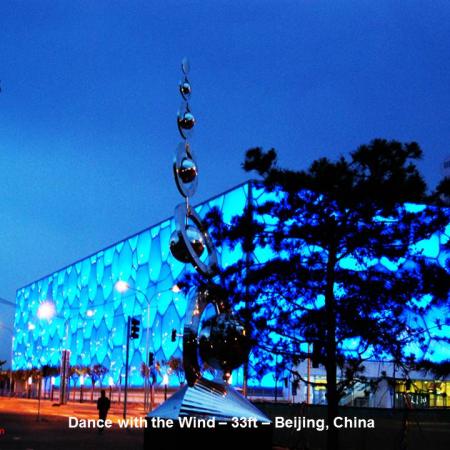 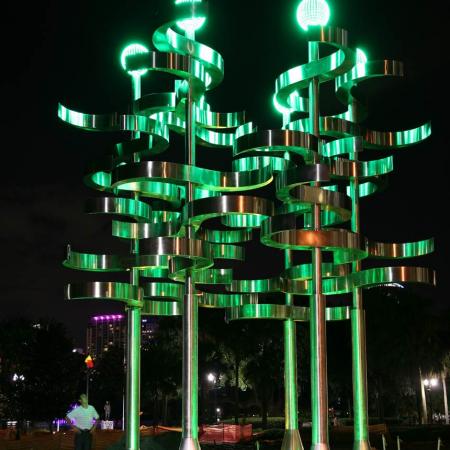 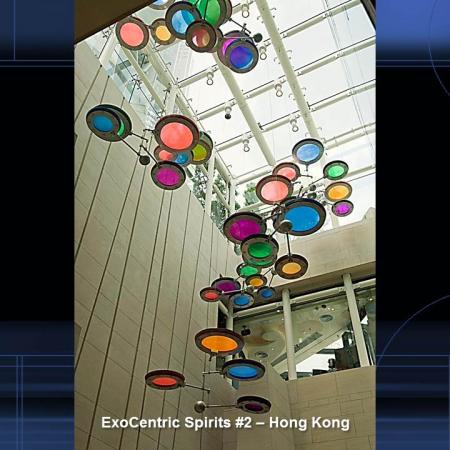 Ralf Gschwend, better known as Ralfonso, is an acclaimed Swiss artist, known for his kinetic, light and interactive sculptures. Through his body of work, he has pushed the boundaries of traditional, static art forms to introduce visual experiences through the interaction with the environment such as wind, light and water. Unlike other artists, Ralfons

Born in 1959, Ralfonso always wanted to be an artist. Since he was a very young boy, he was always fascinated with engineering, mechanics and design. But it was clear to him that he wanted to be free from financial pressures in his art and creative endeavors. As a result, he wanted to get a business education first. Ralfonso received his undergraduate education both in Europe and in the US. He later continued his formal business education at the Wharton School of Finance, receiving an MBA in 1985. Later, while working in the real estate field in San Francisco, the artist began a series of kinetic sculpture drawings. Without major financial stress, these drawings slowly became the basis for his very first large kinetic sculptures in public places. One of the early public designs was the Wind Rings, later renamed G-Rings, which are still being exhibited in various exhibitions.