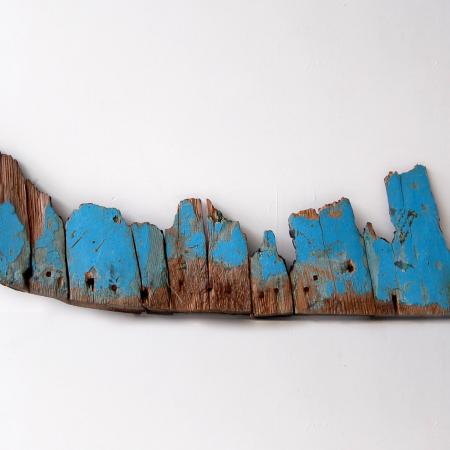 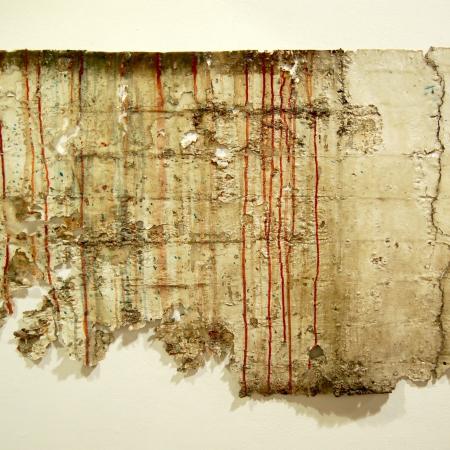 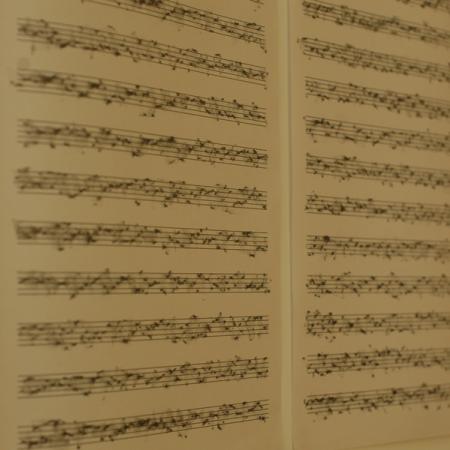 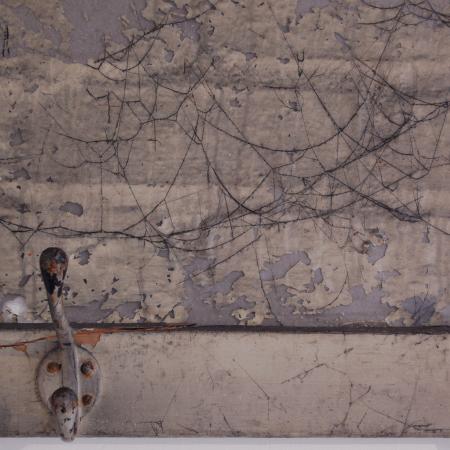 Maya Ramsay works with historically and politically important sites, employing a variety of processes to capture visual histories that would otherwise be lost or unseen. Recent projects range from working with the derelict buildings of Bletchley Park where the Code-breakers worked in WW11, to the wood-chip wallpaper in Jimi Hendrix’s London home, to the unidentified graves and shipwrecked boats of migrants who died at sea whilst trying to reach Europe. Ramsay’s works often involve a unique process which she developed to lift surfaces from buildings and sites. Her practice includes film, found objects, frottage and photography.

Ramsay graduated from Chelsea School of Art, Fine Art BA (1998) and Central Saint Martin’s School of Art, Fine Art MA (2009). In 2012, her project Station X: documenting the derelict buildings of Bletchley Park was exhibited at MK Gallery and in Alan Turing's hut at Bletchley Park Museum. Works from her Station X project were also presented as part of the Bletchley Park Rescued and Restored exhibition at Bletchley Park Museum, 2015- 2018. Ramsay won the London Group Solo Show Award in 2013 and her project Wall Talk was shortlisted for the 2014 Artraker Award for Conflict. Wall of Sound, rubbings from the wood-chip wallpaper in Jimi Hendrix’s London home, won EMERGENCY 2016 and was presented at the opening of Hendrix House in 2016 and as part of London Jazz Festival in 2015 and 2016. She was elected as a member of the Royal British Society of Sculptors in 2016 and was awarded Arts Council England funding for her project Countless (2016-18), working with the unidentified graves and shipwrecked boats of migrants who died at sea whilst trying to reach Europe. Countless was first exhibited in a solo show at Aspex Gallery in 2017. Ramsay’s sculpture Leave or Remain (remains of a shipwrecked migrant boat) won the Artlyst prize in 2019 and her short film Leave or Remain was a prize winner at the 2019 Swedenborg Film Festival. Her works on migrant deaths at sea were displayed at The Hague in 2019 and she was awarded Arts Council England funding to curate the highly acclaimed Sink Without Trace exhibition on migrant deaths at sea at P21 Gallery, London in 2019. Her works feature in the publication 50 Women Sculptors (Aurora Metro Publishing, 2020).