Katharina Fitz is an Austrian sculptor and photographer currently based in Nottingham, UK. Her work comprises of sculpture and installation often in reference to architecture and industrial process. She questions the hierarchy and value of objects and their relationship to the viewer and the space.
Website
www.katharinafitz.com
Contact email
fitz.katharina@gmail.com
Discipline
Architectural / Monumental / Relief
Installation / Land / Site-specific
Material
Brick/Concrete/Plaster
Ceramic/Clay
Mixed media
Steel
Terracotta
Wood/Paper
Region
East Midlands 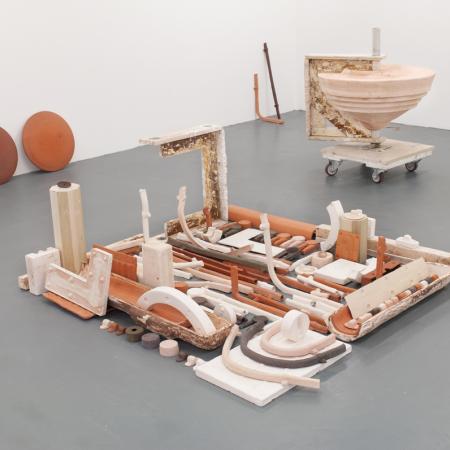 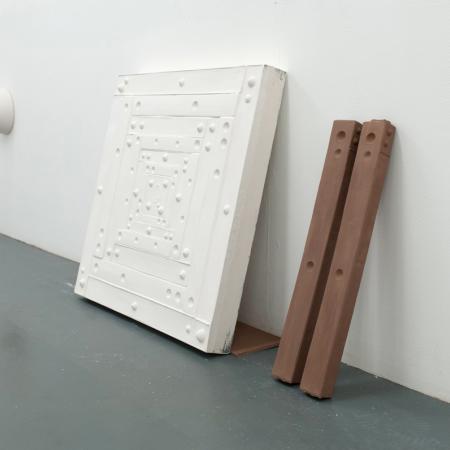 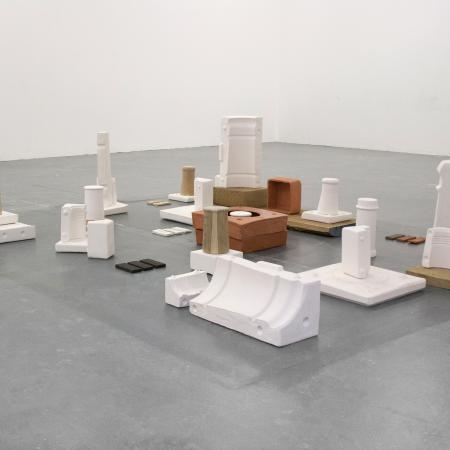 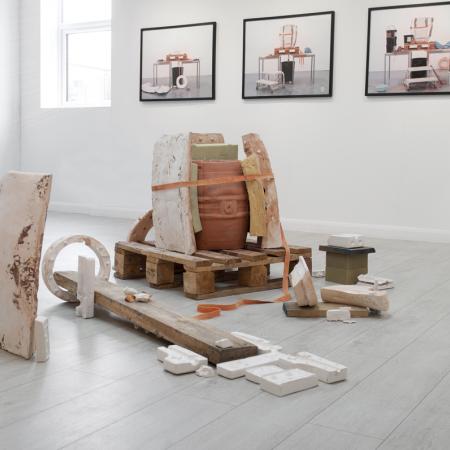 Katharina Fitz completed her Bachelor of Technology of photography and film from the Sant Ignasi Institute of Barcelona in 2008. From 2008 to 2015 she lived in Berlin and moved to Nottingham in 2016 to work on a long term project. In 2019 she completed her Master of Fine Art with an exceptional distinction from Nottingham Trent University.

Coming from a photographic background, since 2016 her work is mainly focusing on sculpture and installation. In 2019 she has been selected for Bloomberg New Contemporaries, received the One Thoresby Street Production Award and Residency and the Gilbert Bayes Award for 2020 organised by the Royal Society of Sculptors in the UK. In 2018 her work has been selected for the ‘Heimspiel’ Triennial in Switzerland and shown at Kunstmuseum Appenzell and in 2015 at Kunstmuseum Vaduz. She has won several awards such as the Lens Culture Exposure Awards, the International

Photography Award, the Felix Schöller Award and the Moscow International Photography Award and published in several magazines worldwide. Fitz has been selected for various residencies such as the ExperiMentor Residency at the New Art Exchage in Nottingham, UK and residenies in Spain at the Bilbao Arte Centre of Contemporary Art and ’la Térmica Cultural Center’’ in Málaga. Katharina Fitz is currently preparing for her first solo show at One Thoresby Street Gallery in Nottingham in June 2020.