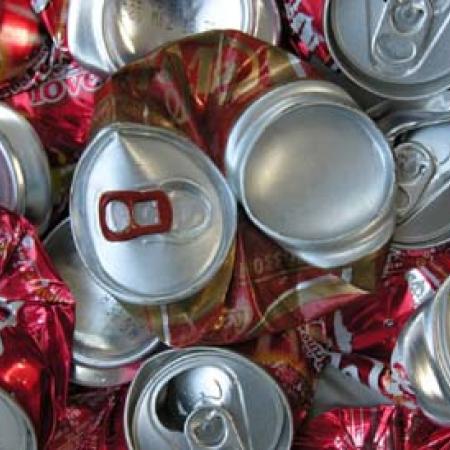 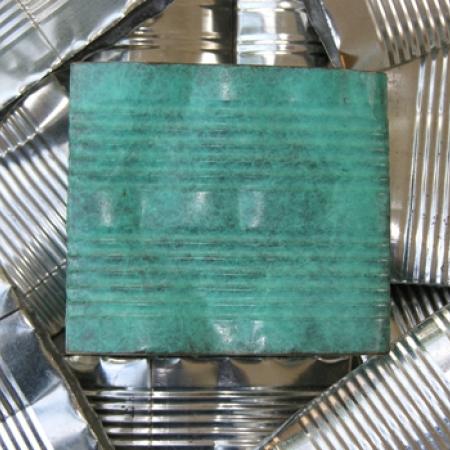 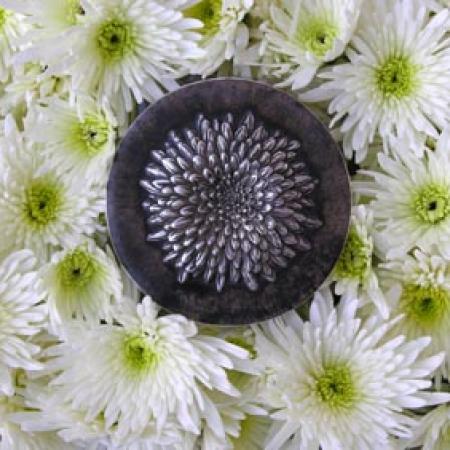 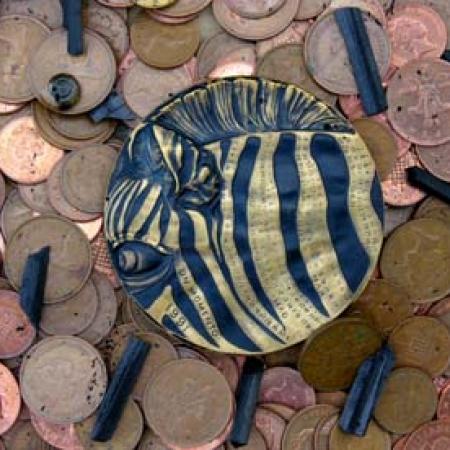 Jane McAdam Freud’s internationally acclaimed works were shown in Moscow at the Pushkin Museum of Fine Arts in a solo show from July 15th - Oct 13 2013. Her practice focuses on the conceptual links between art and psychology and spans 2D (prints and drawings), 3D (sculpture and medals) and 4D (film and digital media). She is represented in public collections, including the British Museum, Berlin State Museum, National Gallery of Greece, National Gallery Archives London and the Victoria and Albert Museum. Educated at the Royal College of Art and recipient of the British Art Medal Scholarship in Rome, she was awarded Freedom of the City of London in 1992. McAdam Freud published ‘On the Edge’ in 1996 and ‘Relative Relations’ in 2007, which was nominated by the Freud Museum for catalogue of the year. Presentation venues include Oxford University and the British Council in Dortmund, Germany, as well as academic, psychoanalytic and arts institutions in Mexico City, Florence and Berlin.