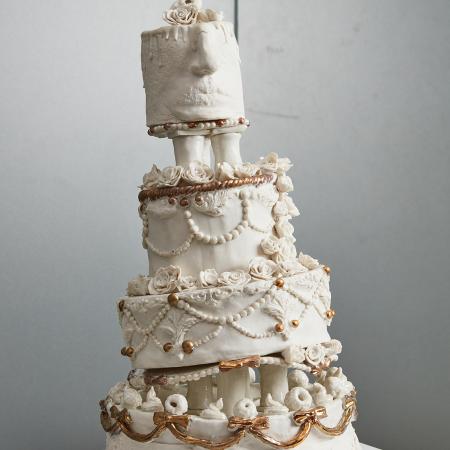 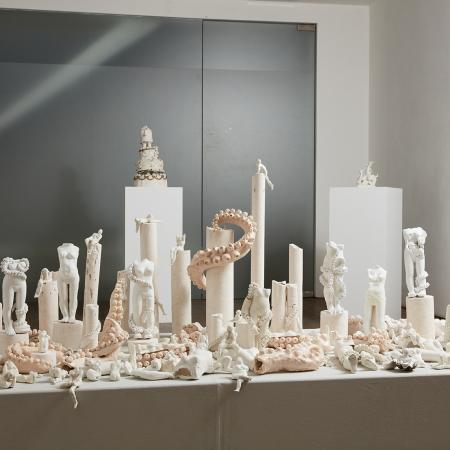 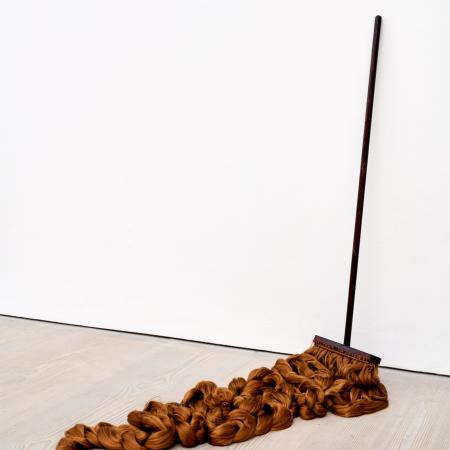 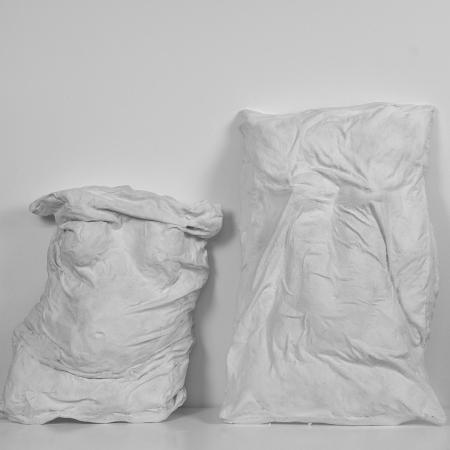 Camilla Hanney (b. 1992) is an Irish artist living and working in London. She is a graduate of Goldsmiths University where she studied the Masters of Fine Art programme (2017-2019) and also Dun Laoghaire Institute of Art, Design and Technology (IADT) where she graduated with a first-class BA honours degree in Visual Arts Practice (2015). In 2014 and 2015 her work was selected for showcasing at the RDS student art awards exhibition in Dublin. She was the recipient of the Ormond Studios Recent Graduate Award in 2015 which culminated in a solo show. Her exhibition, Resurrecting Monuments to Moral Degradation, marked the end of her 2016/17 residency at A4 Sounds, an artist-run studio and gallery space with a particular focus on socially engaged art forms. Since moving to London, her work has been exhibited by a diverse range of galleries including the South London Gallery in conjunction with Bloomberg New Contemporaries, No. 20 Arts, and The Rosenfeld Gallery. Camilla is the 2019/20 recipient of the Sarabande foundation studio bursary. She was granted the UK Young artist of the year runner up award at its inaugural award ceremony which was held at the Saatchi . She received the ‘Committee's Choice’ prize at ‘Exceptional’ an exhibition of recent graduate work at Collyer Bristow Gallery and was recipient of the zealous: Sculpture stories prize. She was one of the five finalists of the 2020 Arts Collection society Studio Award. Her work has been featured in articles by elephant magazine, wallpapermag, Showstudio, Mission Mag and Harpers Bazaar.

Working through ceramics, sculpture and installation Camilla’s practice explores themes of time, sexuality, cultural identity and the corporeal, often referencing the body in both humorous and challenging ways. By subverting traditional, genteel crafts she attempts to transgress and contemplate conventional modes of femininity, deconstructing archaic identities and rebuilding new figures from detritus of the past. By materialising the familiar in an unfamiliar context her work stimulates our ability to rethink our relationship towards objects, threatening the natural order and toying with the tensions that lie between beauty and repulsion, curiosity and discomfort, desire and disgust.