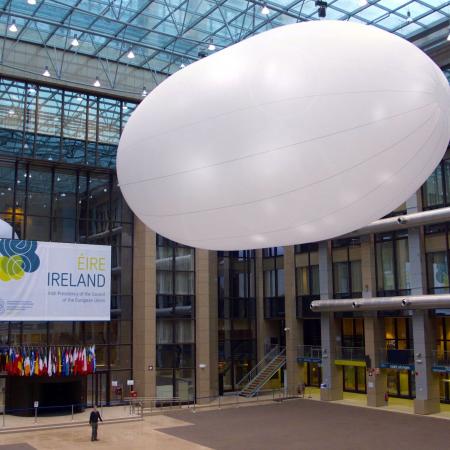 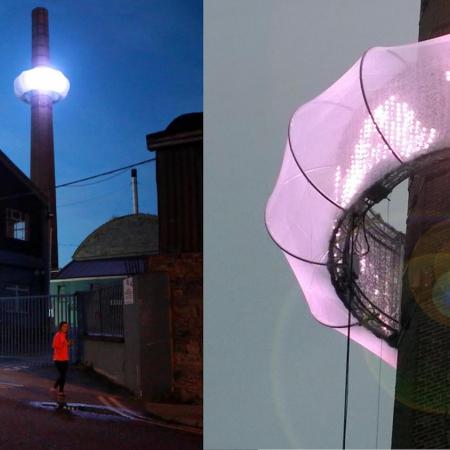 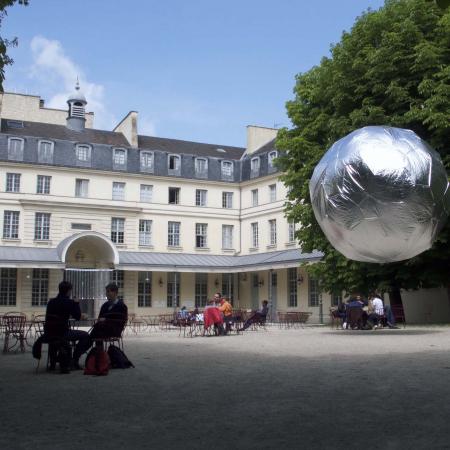 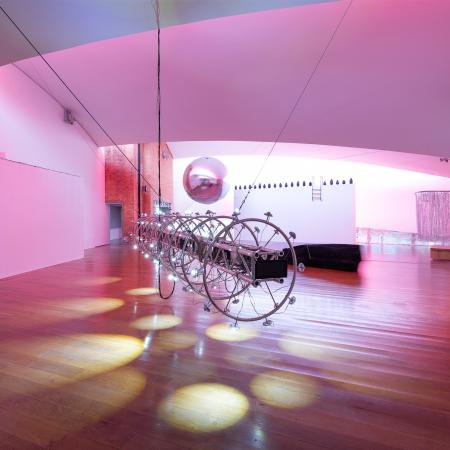 Expanding on notions of everyday phenomena, gender identity and surveillance, his practice builds on the mediating nature of the artwork situated in the space it inhabits. The work exists as a form of disturbance, presenting as incident as much as objects, exposing numerous underlying and unfolding narratives.

Dovetailing traditional practices like sculpture, photography and installation with current technologies, allows for unpredictable rhythms within the art process, instilling the corporeal elements of the work with the ephemeral qualities of everyday phenomena. Live external sound feeds, combined with the manipulation of light and colour, are employed to score and introduce new synthesis within a given space, shifting between the familiar and unfamiliar.

Ideas of modernity, humans landing on the moon, the representation of science fiction’s influence on our day-to-day has been a personal source of research for him. Still today these dystopian ideas and synthetic humanmade materials allude to contemporary industrial processes, places of production, systematic surveillance and data collection.  This sense of otherness is an underlying reference in the work, of journeying beyond, out of oneself or towards the unknown, one that counteracts the historical character of the environment where the work is presented, further seeking the audience, now participating co-creators to reassess their own relationships with the narratives presented.

Working at different scales and ranging from the intimate to the monumental, each intervention has become a window into how these artworks inhabit each space, recuperating and bring to life memories - whether real or imagined, desires or dreams.