My subject matter is landscape/seascape, always with the presence of a figure and it took me some time to realise that I am the figure, always as an observer.
Website
ainslieyule.com
Contact email
www.info@ainslieyule.com
Discipline
Abstract
Material
Bronze
Region
East of England 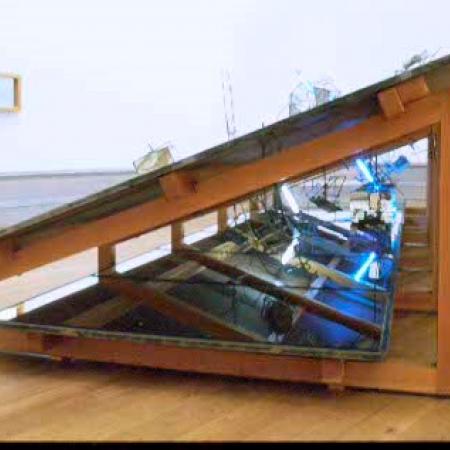 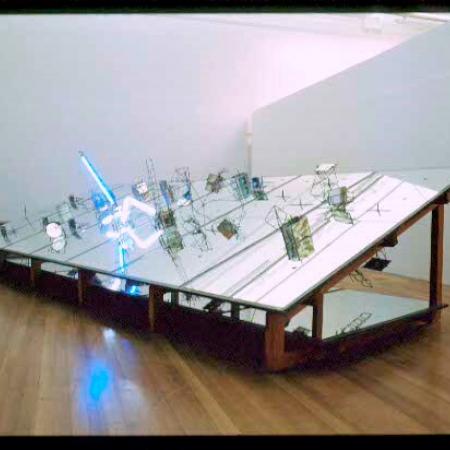 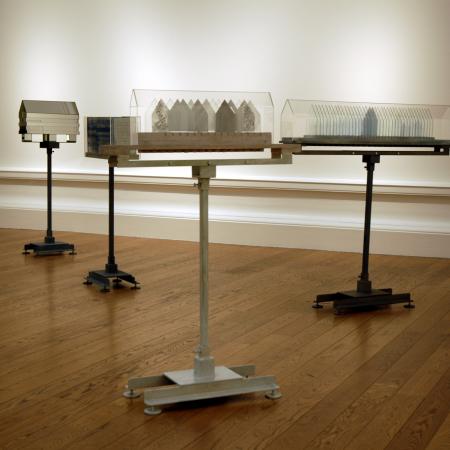 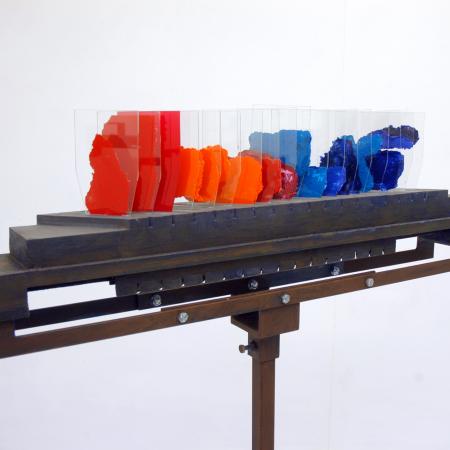 Ainslie Yule trained as a painter at Edinburgh College of Art where he received several major awards including the Andrew Grant junior scholarship, major scholarship and travelling scholarship to New York.

He began to make sculpture in the late 1960s and rapidly established a reputation at the cutting edge of Scottish art. He was Gregory Fellow at Leeds University from 1973-74. Other awards include a Scottish Arts Council Bursary, a residency at Editions Alecto, London, the Rainbow Wood Scholarship in Hiroshima, Japan.