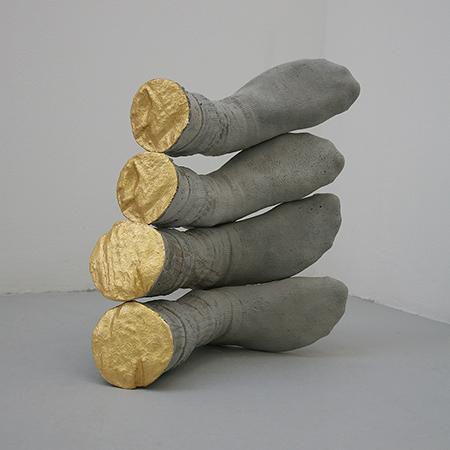 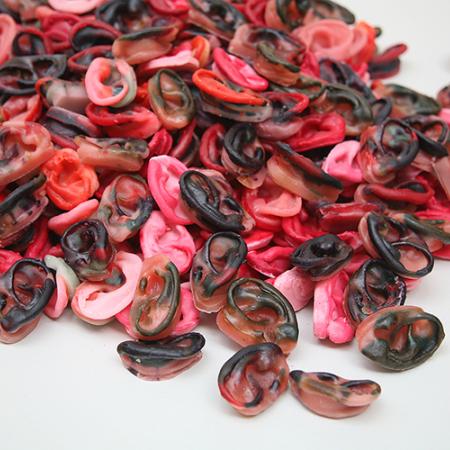 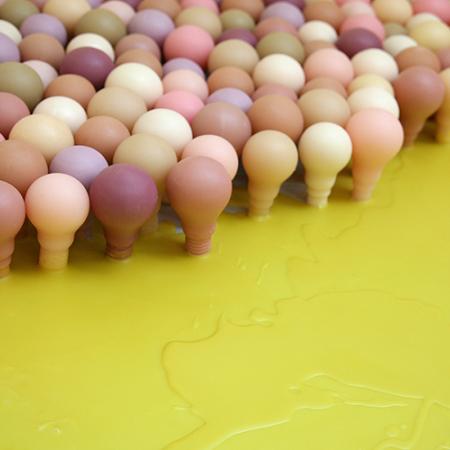 Born to an Anglo-Irish mother and a Sudeten-German father in Wiesbaden (DE), Scholz grew up with Erzählungen (German: stories) in a bilingual family home. Oral stories of war atrocities, miraculous escapes and personal hardships were often improvised and embellished by both sets of his grandparents. Scholz went on to study photography in Dublin (IE), developing a keen interest in visual narratives. Moving on, Scholz relocated to the United Kingdom in pursuit of further studies. Working in three dimensions, his studies explore the relationships between materials (plaster, cement, and wax), and trauma, leading to souvenir sculptures.

In his series Homesick (2015) the process of releasing, and thereby providing relief from, strong or repressed emotions is at the core of my practice. Scholz learned to recognise that the literal liquification and dissolution of the traumatised body (namely the shedding of tears, sweating, bleeding, soiling, and wetting oneself) might occur during or after personal trauma. He is interested in exploring this transorganic fluidity, giving form to trauma in material ways including plaster, cement, and wax (solidifying). Occasionally, the material itself suffers through a violent act of self-expression (cutting, hacking, pounding, piercing, sanding, throwing, mixing, and splitting). In other words, a trauma in the form of liquid is poured into my body of work, which literally re-surfaces, spilling and flowing before eventually drying up as part of this process.